Even though the world is reopening and families are starting to get outside their homes, the U.S. video game industry is still booming.

According to The NPD Group, retail sales for the first half of 2021 grew 15% vs the first six months of 2020 for a total take of $28.9 billion. Sales growth slowed a bit in June as total consumer spending across video game hardware, content, and accessories spiked 5% over last year.

While game content was up just 1% and gaming accessories fell by 1%, gaming hardware sales spiked 112% last month. Overall, gaming hardware is up 45% this year. NPD says that the Microsoft Series X|S consoles led the charge in total dollar spend last month while Nintendo Switch continued to dominate in terms of units sold. Nintendo Switch remains this year’s best-selling hardware platform in both dollar and unit sales while Sony’s Playstation 5 is the fastest-selling platform in U.S. history in terms of units sold during its first eight months in the market. 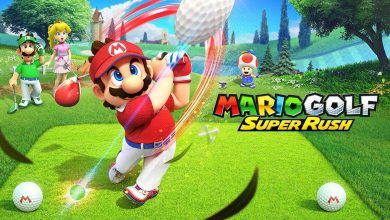 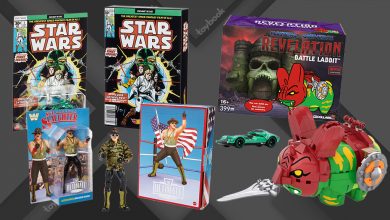 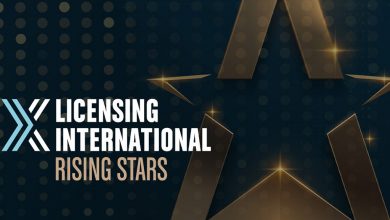 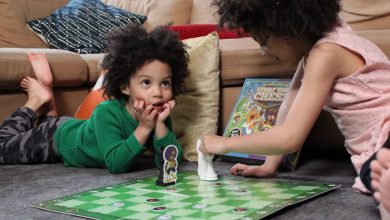